A new book featuring tales told as part of Refugee Tales 2015 will be launched in Gulbenkian foyer on Tuesday 7 June at 5pm. 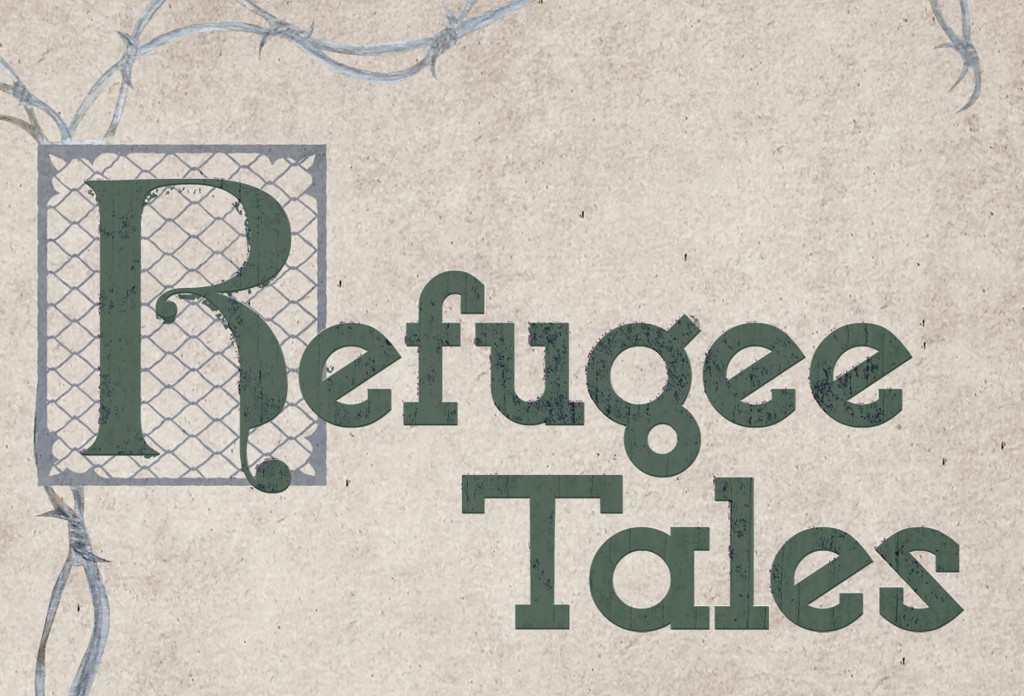 Published by Comma Press  on 16 June, the book was formally launched at this year’s Hay-on-Wye Festival.

The Kent launch, which is in partnership with the Whitstable Biennale , will include a reading by Abdulrazak Gurnah followed by a selection of short films.