Institution saved to your shortlist.

Celebrating Creativity at Its Best

The festival saw participation APU students, secondary school students, industry partners as well as members of the public who were interested in gaming, design and multimedia.

“Through this festival, we aim to provide exposure to students and members of the public on the wonders of design, gaming and multimedia. At the same time, we want the wonderful essence of this industry to be exposed, where everyone learns about the benefits of games in their daily lives,” said Darren Pang Wen Horng, Project Manager of the event, who is also a student of the BSc (Hons) in Computer Games Development at APU.

The 3-days festival comprised a wide array of activities, ranging from competitive eSports tournaments, industry talks, and experiential booths revolving around the theme “Game Culture”. A total of 600 university students and around 500 secondary school students took part in the festival.

The eSports tournaments that took place were in relevance to the SEA Games, where titles such as Counter Strike: Global Offence (CS:GO), Defense of the Ancients 2 (DoTA 2), League of Legends (LoL) were played to nurture players and discover hidden talents within the Malaysian eSports ecosystem.

In addition to design skills, students who organized the event were exposed to the essence of event management. “Apart from giving us an opportunity to showcase our technical skills, by managing the MADFest x GameFest, we learnt a lot in terms of event planning, budgeting, resources managing, marketing, branding.These are skills that give us an extra value and I believe these skills will help us to increase our competitiveness in future,” said Nithya Devi Ganesan, student of the BA (Hons) VFX: Visual Effects and Concept Design programme, also the Assistant Project Manager of the event. 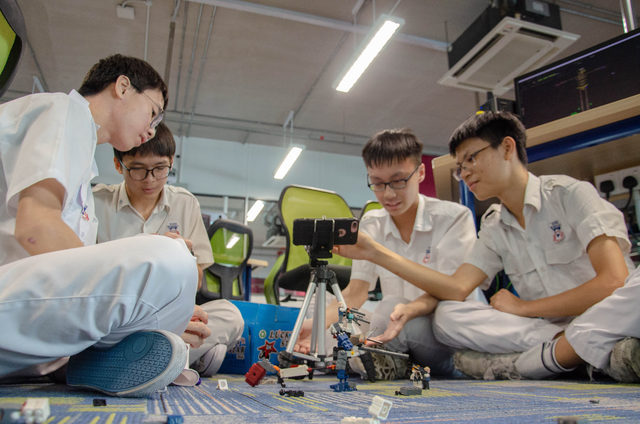 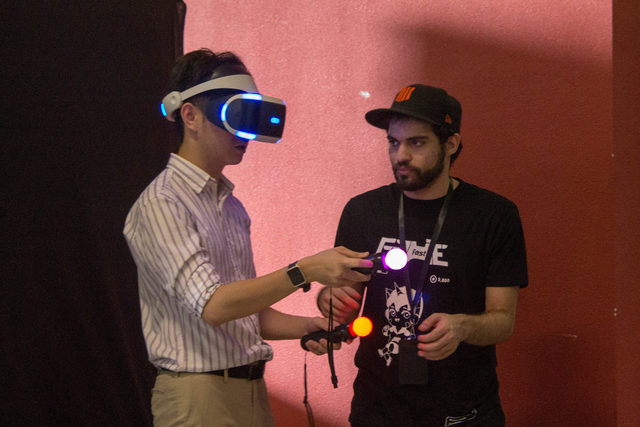 Participants were brought on a journey of exploration through different realms of gaming, including Virtual Reality (VR) gaming at the MADFest x GameFest. 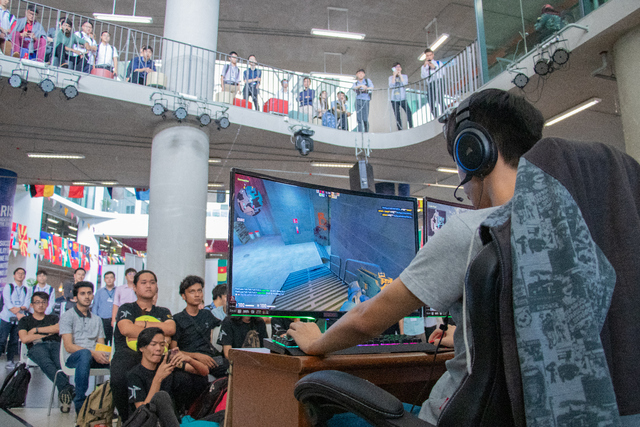 eSports tournaments took place at the MADFest x GameFest, with aims to spread the awareness of the importance of healthy gaming. 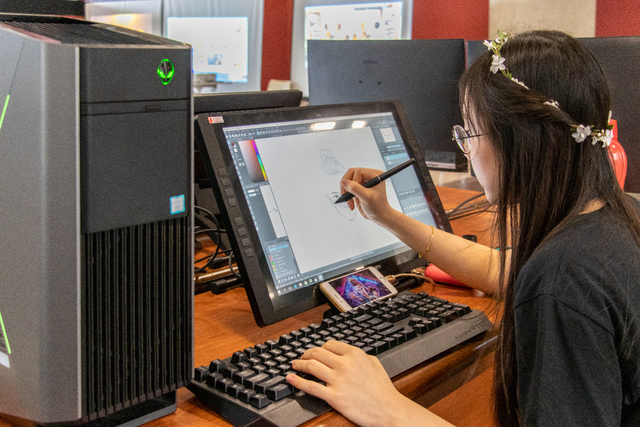 Students from multiple disciplines were given opportunities to explore design skills at the APU MADFest x GameFest.

The Asia Pacific University of Technology & Innovation (APU) is amongst Malaysia’s Premier Private Universities. APU offers a wide range of degree programmes in Technology that aim to nurture students into professionals and prepare them for challenging careers and roles in business and society globally. The multi-cultural student community comprises 12,000 students from over 130 countries.  APU has earned an enviable reputation as an award-winning University through its achievements in winning a host of prestigious awards at national and international levels. It was announced as among the Highest Rated Universities in Malaysia, being rated at TIER 5 (EXCELLENT) under the SETARA 2011, 2013 and 2017 Ratings by the Ministry of Higher Education (MOHE) and Malaysian Qualifications Agency (MQA). Internationally, APU also achieved 5-Stars Ratings at the Quacquarelli Symonds (QS) in four categories – Teaching, Employability, Facilities and Inclusiveness. For more information, visit www.apu.edu.my/.