UTP AMONG TOP 100 IN EMERGING ECONOMIES

Universiti Teknologi PETRONAS (UTP) is proud and honoured to be ranked 91st in the prestigious Times Higher Education (THE) BRICS & Emerging Economies Rankings 2017.

This places UTP among the top 100 best research-led universities in the developing world.

The rankings consider higher-learning institutions from 50 countries, including BRICS nations and others classified as “emerging” by the British Financial Times Stock Exchange (FTSE).

“It is no easy task to appear in the 2017 BRICS & Emerging Economies Rankings, which use the same 13 rigorous and demanding performance indicators as the overall World University Rankings.

“Institutions must demonstrate high standards of performance across teaching, research, international outlook and knowledge transfer, and compete with other leading research universities across 50 emerging economy countries.

“We only rank the very best universities from this cohort. So, to make it to the top 300 list is a great achievement in itself, and UTP should be heartily congratulated,” said THE World University Rankings editor Phil Baty.

UTP Vice Chancellor Datuk Ir (Dr) Abdul Rahim Hashim said the recognition by THE is an accomplishment that the university is proud of, and it will continue to strive up the rankings.

“Indeed, 2016 has been an amazing year for the university, and this recent achievement bears testimony of our hard work and diligence in support of the university’s journey towards achieving global prominence.” 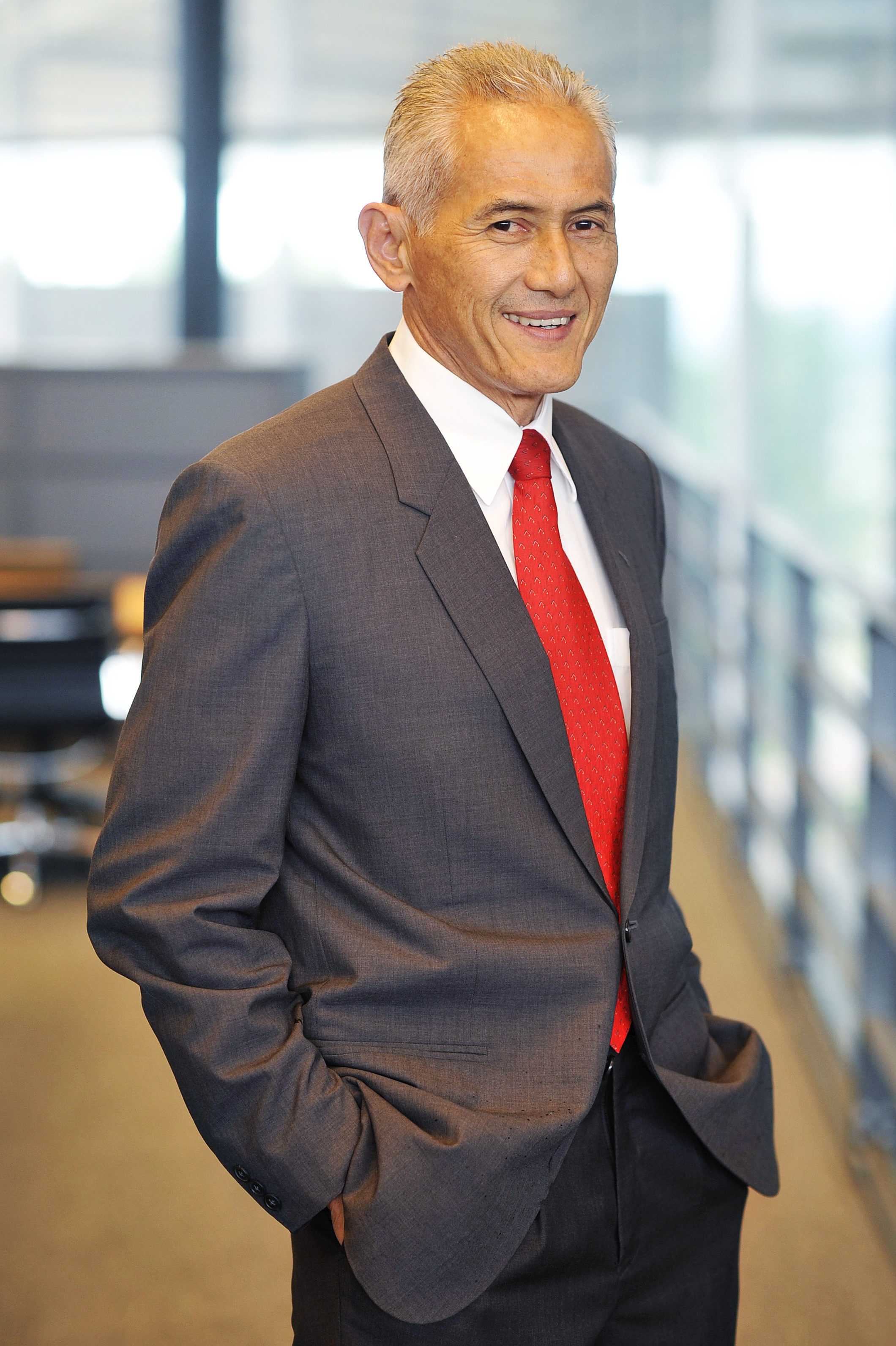 Apart from THE BRICS & Emerging Economies Rankings 2017, UTP has also, for the first time, made it in the THE World University Rankings recently.

It is ranked in the 601-800 band, together with other public universities, namely UKM, UPM, USM and UTM.  UTP is also the only private university to appear in the rankings.

The THE BRICS & Emerging Economies Rankings 2017 was revealed yesterday, involving 300 universities for the first time.

It was released during the launch of the THE BRICS & Emerging Economies Universities Summit at the University of Johannesburg in South Africa.