“The film screening is held under the subject ‘Film Distribution and Marketing’. This event serves as a platform to showcase their 30-minutes films to the public.” IACT broadcasting lecturer Jacinta Erang Kuleh said. “This screening concludes what they have gone through in the 2 and a half years with us. Besides, students can also apply the fundamentals inherent in movie promotion and marketing to better market themselves in the film industry.”

IACT College is known to be one of the first local institutions that implement Project-Based Learning method, where students master the knowledge and skills required for the ever-changing industry via hands-on and industry-linked learning experience.

The film screening showcased two short films “Wo Bu Zhi Dao” and “O.T”. “Wo Bu Zhi Dao” tells the story of a young aspiring artist from a rural area and his journey maneuvering the many challenges of a city lifestyle and overcoming his language barriers. “O.T” talks about a banker who is haunted by his dark past and his efforts
trying to outwit the enemies he made.

“This is no small amount for us students. We are grateful for the many sponsors we found along the way. They either made monetary sponsorhips or let us use their equipment for free.” Jenty Wong, a final year student from Diploma in Broadcasting and Film said.

When asked by the audience what was the biggest lesson learnt along the process, Khairul Raimi said, “For me, I’ve learned that pre-production planning is very crucial! Without which we can only wait to see our plans falling apart.”
Jenty said, “I learned that film production can be really tiring, but it is very rewarding at the same time! Though some of my team members do not have experience on the set, we did whatever we could in our capacity and pull through as a team!”

Both also learned the importance of showing professionalism by being on time for the production. Jenty shared, “Lateness will cost delay in production and extra costs may involve on top of the time wasted”. Kairul Raimi agreed “Ten minutes might not sound much to some, but when we are set to shoot during golden hours, every second counts as we are chasing lights! It could delay the production up to a day if you miss it!”

This year, IACT College saw more than 40 students graduated from the broadcasting and film major in diploma and degree programmes. 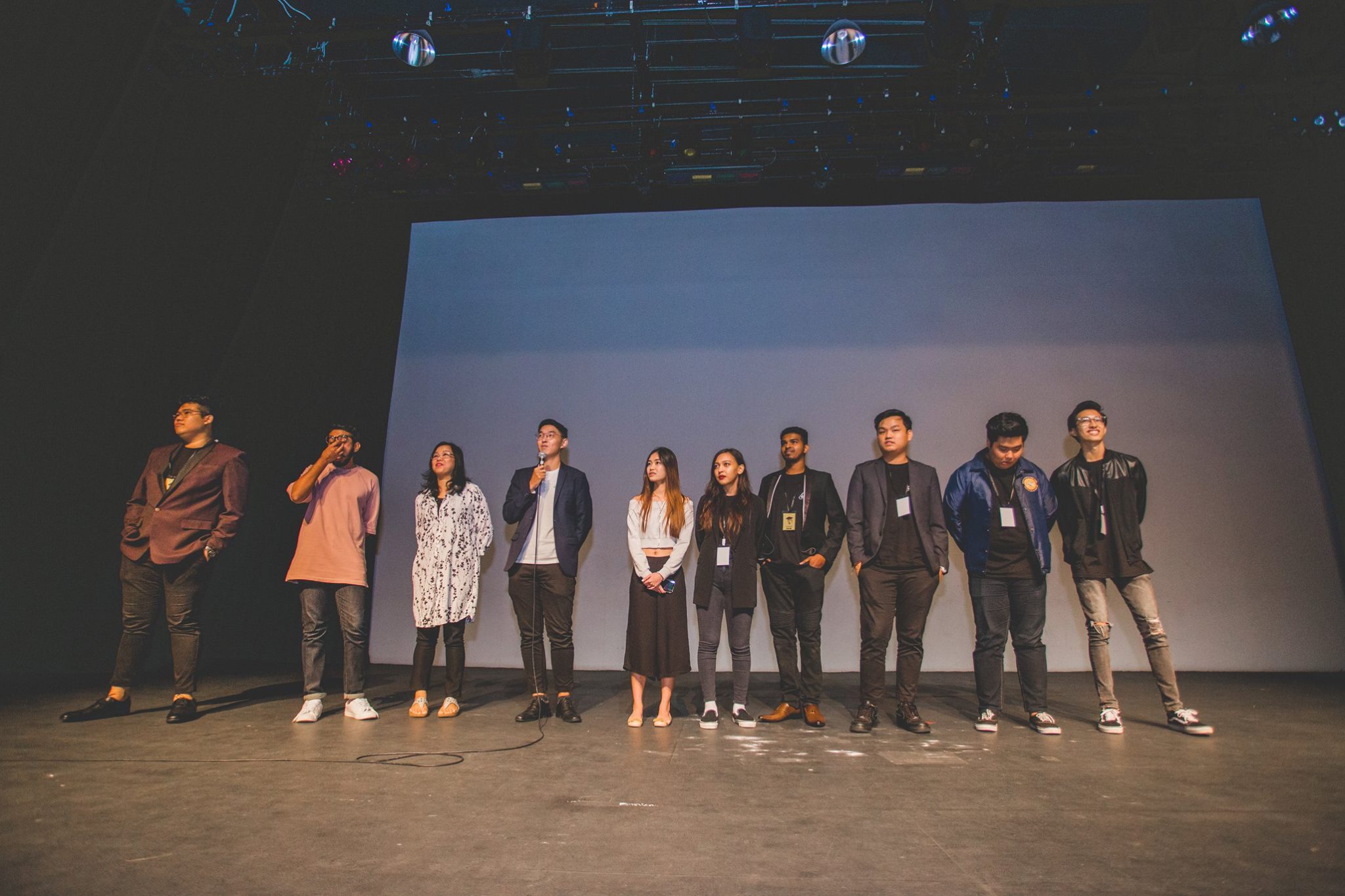 Khairul Raimi (L) with casts and crews from “Wo Bu Zhi Dao” answering questions from the audience. 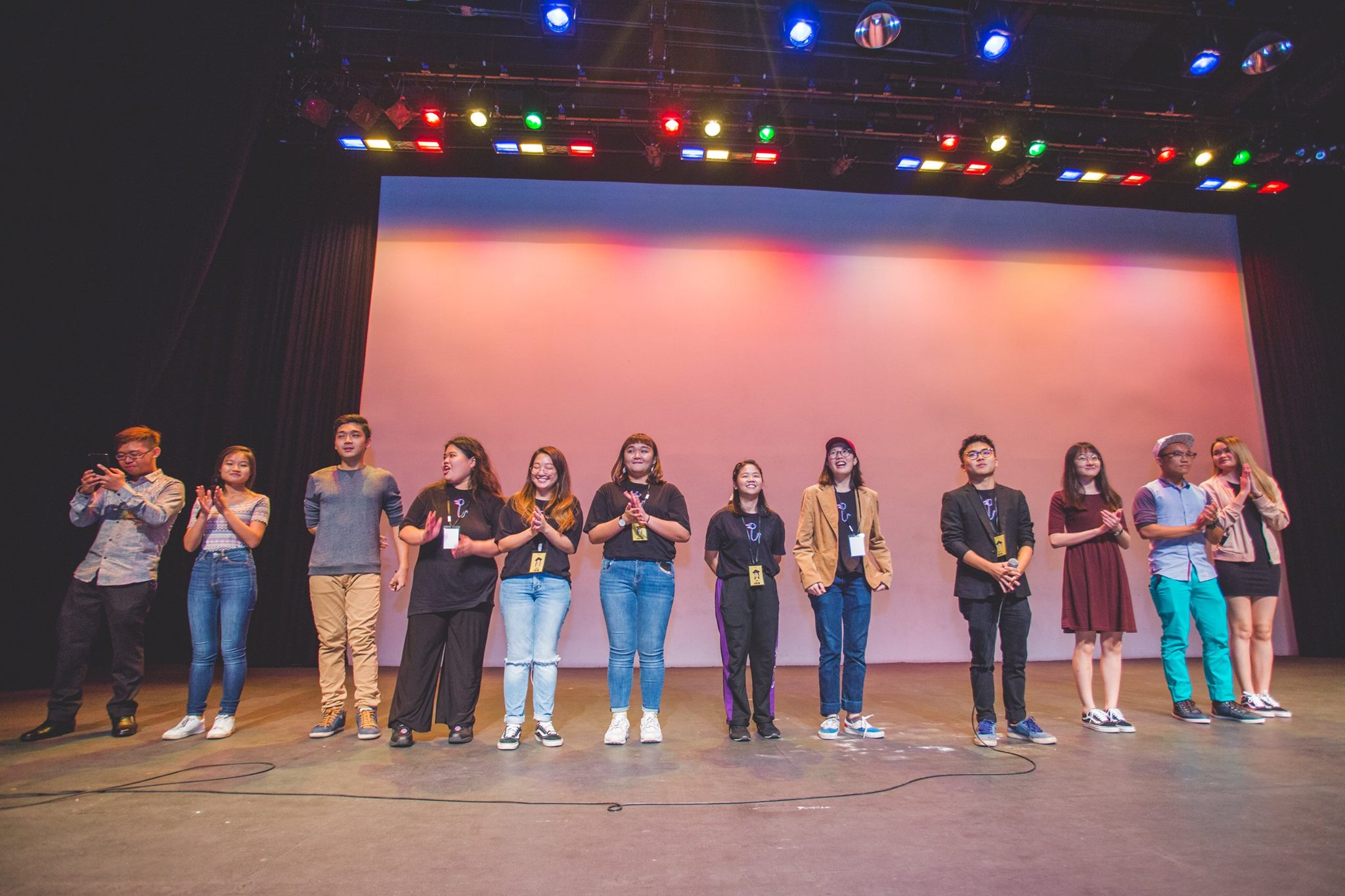 Jenty Wong (L) and casts and crews from”O.T” answering questions from the audience. 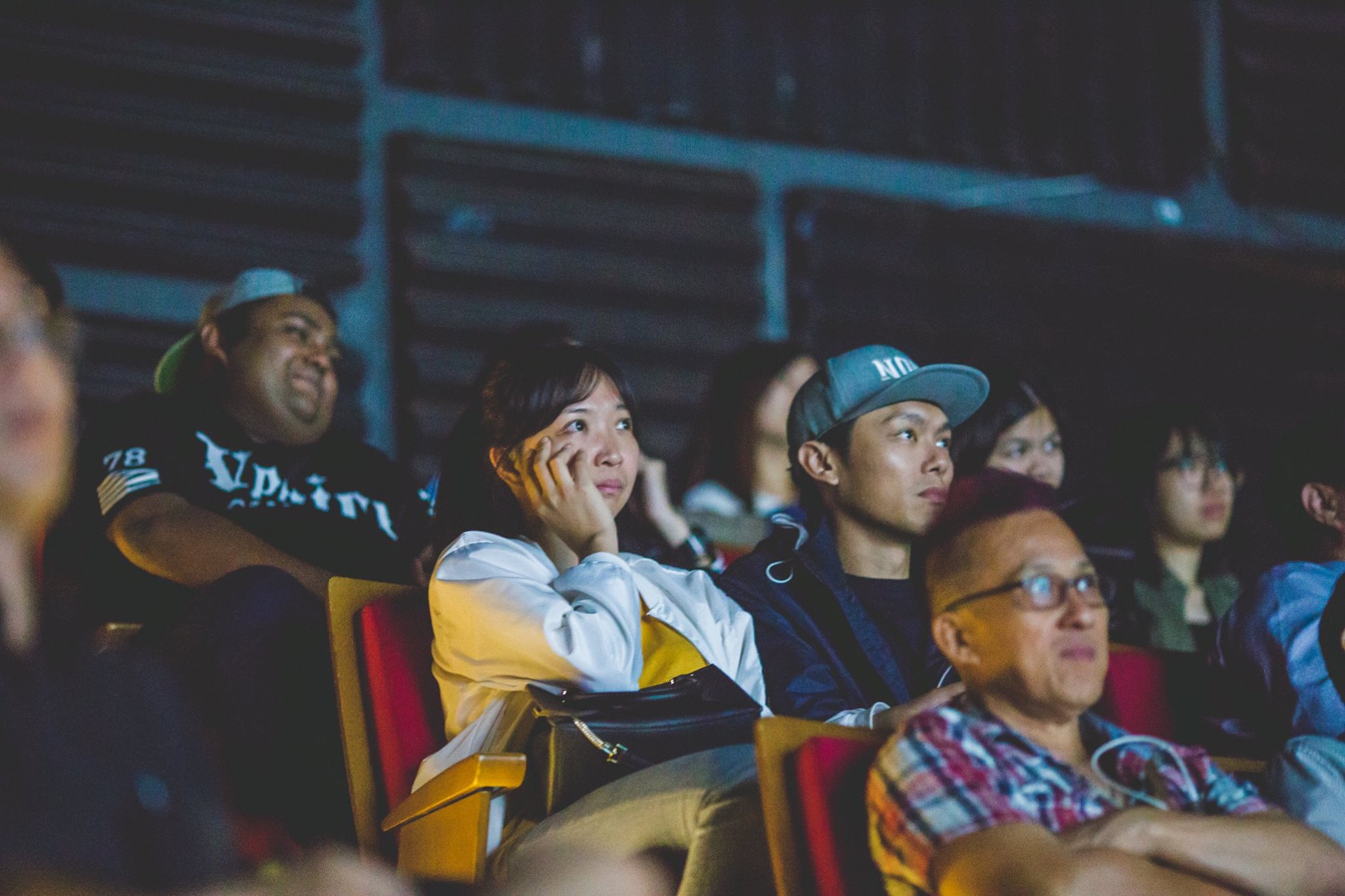 The screening received overwhelming support from the 200 over audience 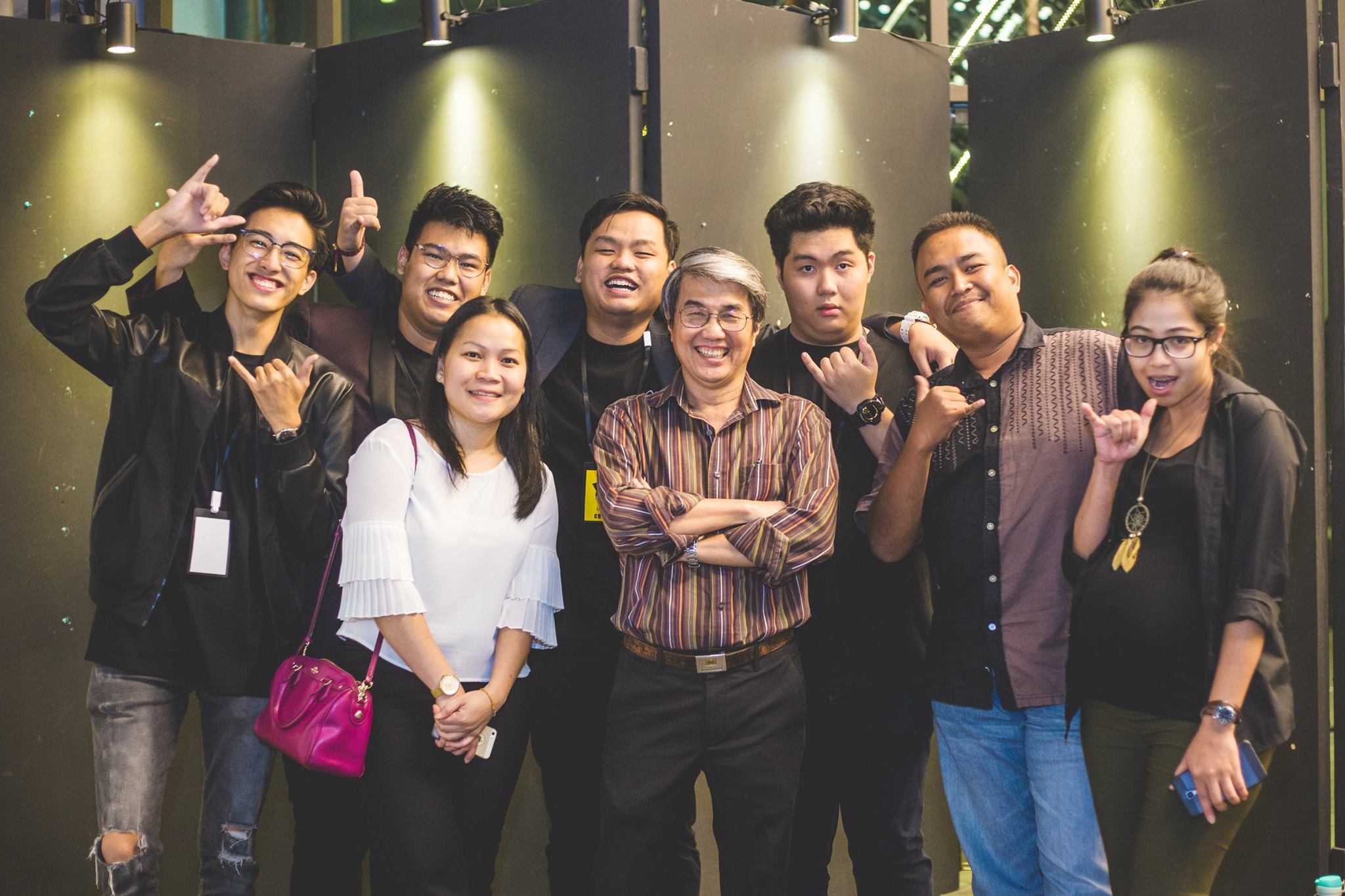 Production Crew of “Wo Bu Zhi Dao”, 666 Productions with the broadcasting lecturers from IACT College 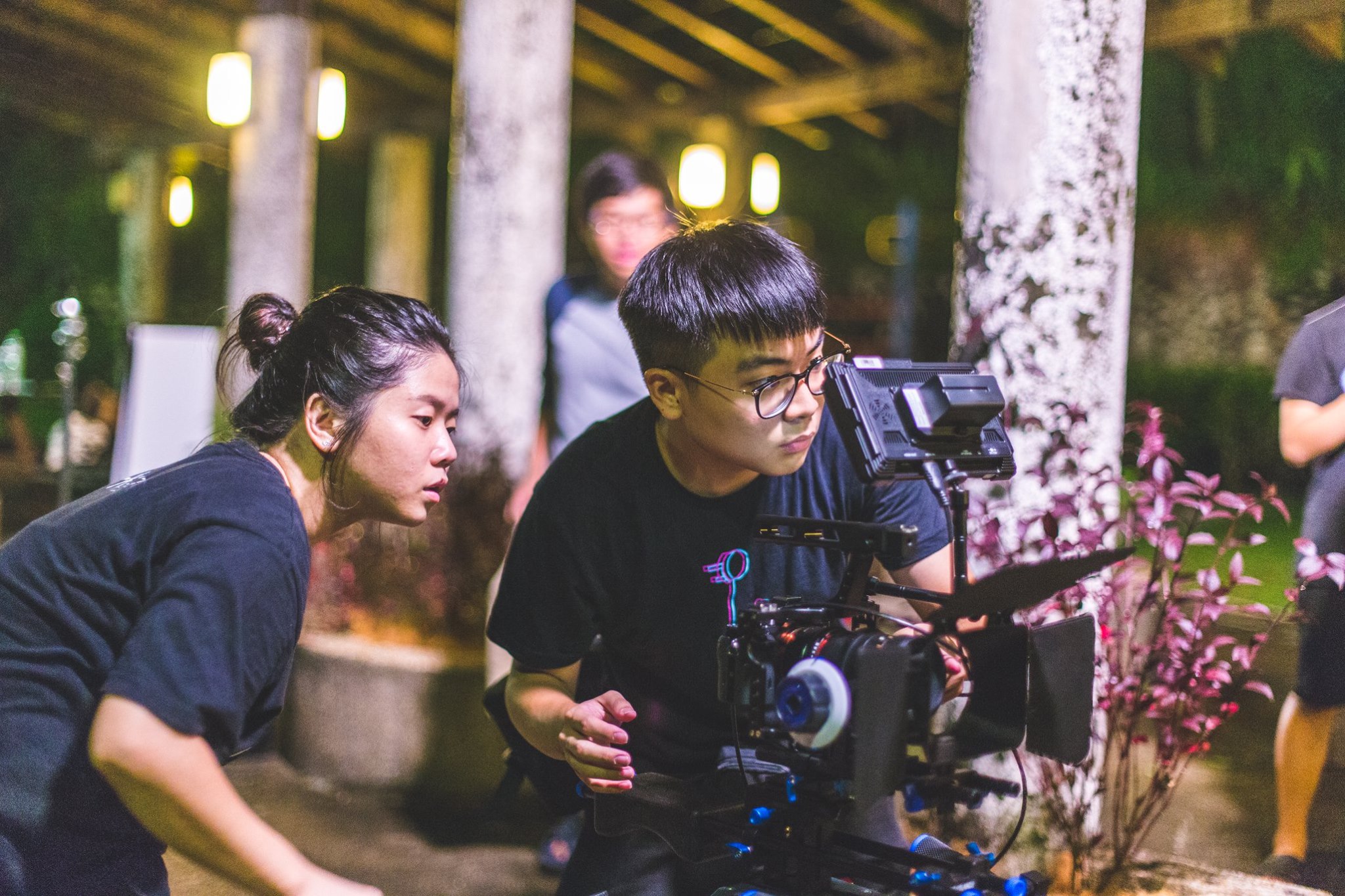