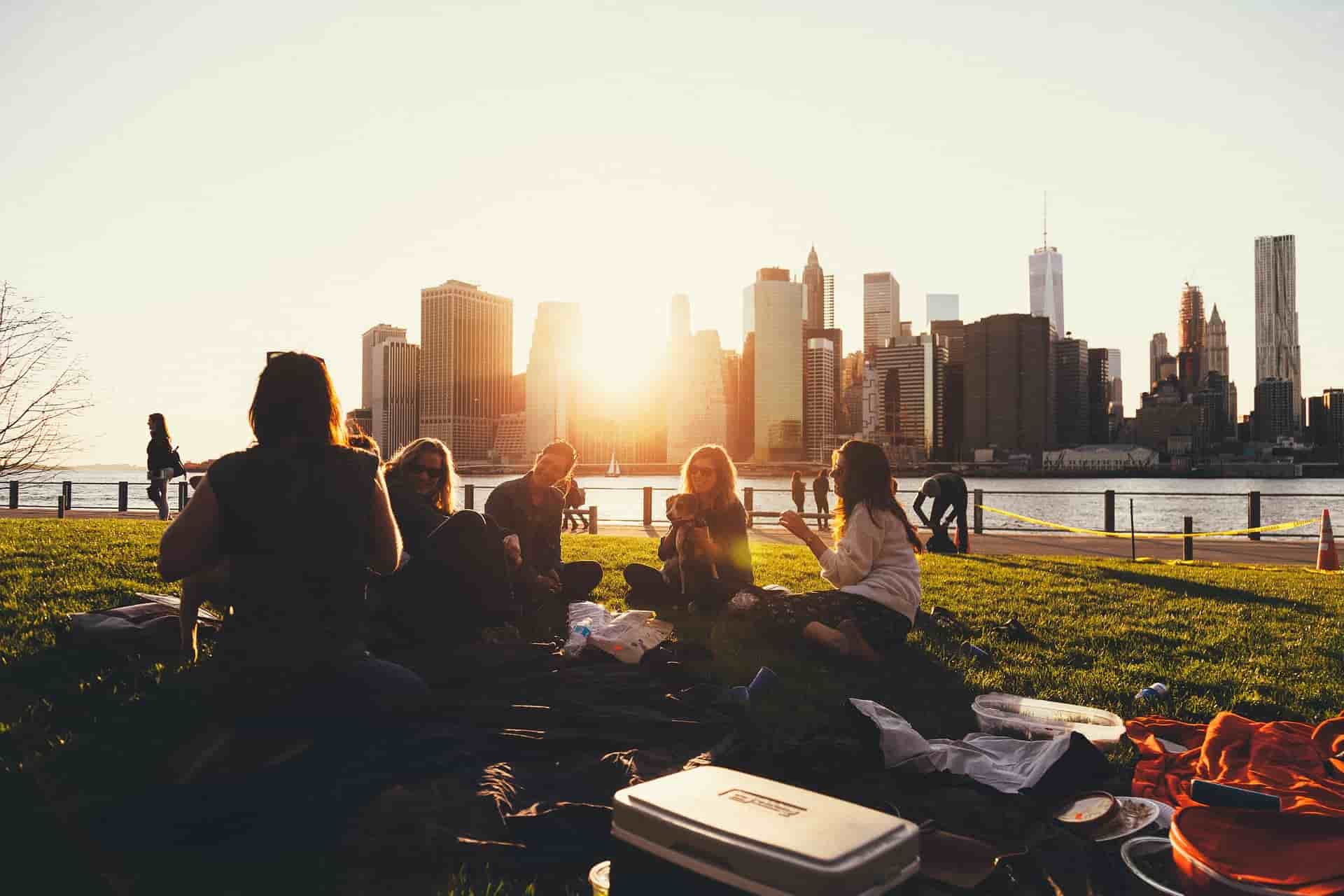 One of the facts uncovered during a recent survey carried out by EasyUni portrayed the actual depth of parents’ involvement in their children’s choice and term of higher education. In a survey conducted to its subscribers, EasyUni found that during the first stages of research concerning higher education, students recalled that apart from other factors, tuition fees and available courses were the most vital.

Amongst the various actions of choosing a university, students alone were usually responsible for gathering information about their potential university and accommodation, and other relevant facts. However, when tuition costs, loan applications and final decisions were concerned, parents often heavily weighed in their opinions and actions.

The survey also found out that, even if there was a lack of availability of scholarships, the majority of students would continue to proceed with studying in a university - 57% of whom would be funded by their parents, followed by government and bank loans, and others.

To surmise, the inclusion of parents in their children’s’ education is typically regarding the course’s tuition fee.

Additionally, a recent report conducted by the HSBC Global titled ‘The Value of Education: Learning for life’ which involved 16 countries around the world and 5,550 parents reaffirmed this. The report estimated that 86% of parents funded their children’s education and, moreover, that a majority of 60% were willing to go into debt over it.

Many students often consider it as a right, their parents funding their entire education. However, this is not the case. No such thing is required of ones’ parents; it is usually a parent’s own generosity and love for their children which pushes them towards spending such a hefty amount. Additionally, most parents want the best of whatever is available for their children, and hence tend to push their child towards a world-renown, abroad education instead of compromising for a far cheaper and local education.

Tuition fees, for the past few years have been on the rise. In fact, it was reported by Bloomberg that tuition fees have risen more than 1,120% since 1978- in the USA, at least. This, likewise, has been a common occurrence amongst the rest of the world’s nations as well.

Due to this, funding a child’s education- and moreover, a few children’s education- can be extremely overbearing to some parents, with an entire degree amounting to a minimum of USD70,000. Unfortunately, this particular figure isn’t a walk in the park to earn in the first place. This can leave parents spending their entire livelihood’s worth to pay for their children’s education. If they may not have been able to afford it yet, however, loans are often taken, to be paid off as they continue to work. This, coupled with the rise in cost of tuition fees can easily leave parents in debt for the rest of their lives; after all, while students can take loans for their education, parents can’t exactly take loans for their retirement.

Since finances are often a delicate subject, and we believe, in this case, students should try putting themselves in their parents’ shoes so as to look at their potential tuition costs from their perspective. Your parents would already be feeling bad enough for being unable to give you the best (and hence most costly) education possible. At the same time, they try to give you as much as their efforts can reap, even if it would lead to compromising their own future, with late retirement and potential decades-long debt.

As a young adult, even if your parents may not have mentioned any such financial issues to you, it is still integral for you to wise up and have a talk with them concerning your options. Not only would they appreciate it, but they would marvel at your maturity too.

Here are some things you can do in an attempt to unburden your parents and prevent them from potential financial debt: