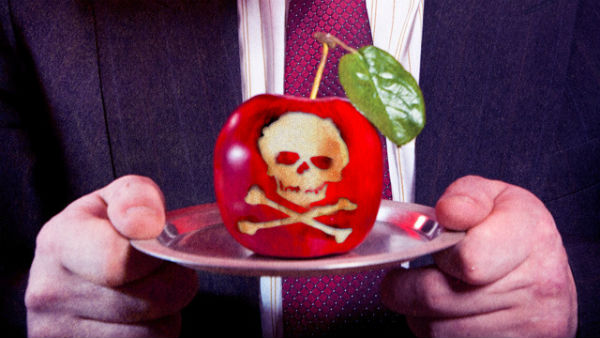 ...immediately pulls out her test tube and test it for poison, as her toxicology degree trained her to do.

While this may not be the fairy tale we know and love, toxicology is just that—the science of poisons. Well...poisons, pesticides, pollutants, and chemicals. Biochemically speaking, there are a lot of scary stuff out there in the world—and we don't mean queen-witches murderously jealous of your beauty. This kind of scary stuff can result in cancer, damage to your nervous system, and result in birth defects and possibly reproductive effects. But, you know what the scary stuff also results in? Jobs. Hey, someone's got to take care of it.

Toxicologists, a.k.a. biochemically-trained people willing to risk their lives in order to keep the world safe. You may be wondering why else would they choose to specialize in things that kill people, give them nasty burns, and latent, undetected immunological diseases. 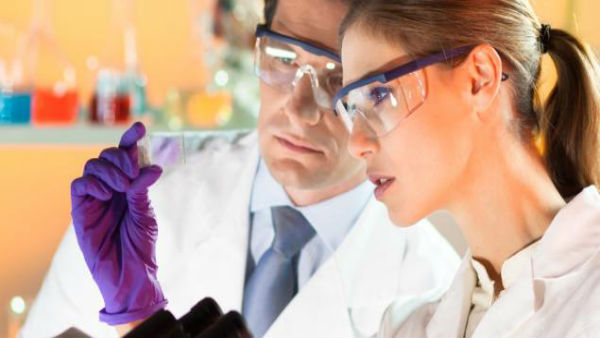 But, toxicologists also do a lot of good for the world, right? After all, they're tackling issues relevant to our health and are striving to make things a little safer for humans, animals, and the world around them.

You may work in different areas of toxicology which include: 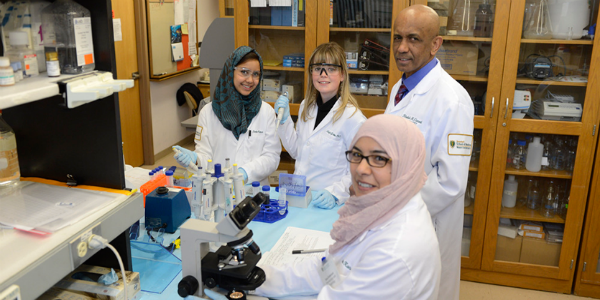 So, you want to help - great. There's some serious schooling you'll have to go through before you're ready for the workforce.

Most toxicologists slug their way through a four-year degree in either biology or pharmacy. You’ll have to weather the years of lab experience, such as investigating the chemical makeup of toxins. Then, you're looking at one or two more years of school to get either a Master's or Ph.D. (in toxicology, of course) if you would like to be either an aspiring professor or dedicated researcher.

Which graduate program is the right choice for you depends entirely on what kind of toxicology you want to practice. Some include working as a researcher in a lab, working in various industries testing product safety, teaching in higher education, and working for the government and regulatory industries.

A Delicacy to Die (So this is trivia, maybe design it in a different way) 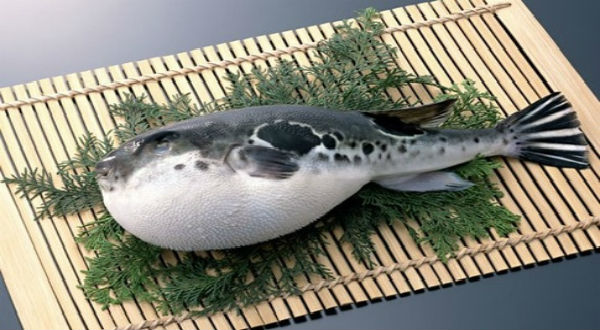 Meet the fugu, a fish with the thick-lipped, thuggish face of a KL gangster. Fugu, or puffer fish, as it is commonly known, is a delicacy in Japan. It can also be deadly. Those who eat the liver, ovaries, gonads, intestines, or skin swallow tetrodotoxin, a powerful neurotoxin that jams the flow of sodium ions into nerve cells and stops nerve impulses dead in their tracks. They run the risk of suffering the fate of the famous Kabuki actor Mitsugoro Bando, who in 1975 spent a night feasting on fugu liver because he enjoyed the pleasant tingling it created on his tongue and lips. The tingling was followed by paralysis of his arms and legs, difficulty breathing, then, eight hours later - death. There is no known antidote.

For years, toxicologists are seeking out the source of fugu. Tetrodotoxin had been baffled – where did it come from? Was it produced by the fish themselves or was it in the food they ate? And why didn’t it kill puffer fish and other tetrodotoxin laden marine animals?

When it comes to fugu, one man's passion is another man's poison.