If you didn’t already know it, James Bond, the world's most famous spy, hails from Scotland, and so does Sean Connery–arguably one of the most iconic actors to play the character. You might not have thought much about this country until its breathtaking sceneries were showcased in Skyfall, but there is a lot more to Scotland than meets the eye. 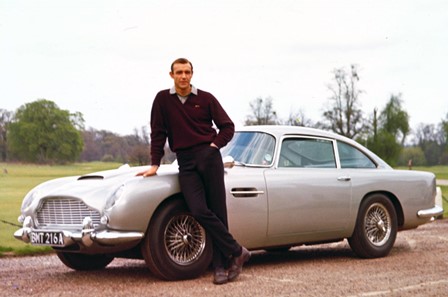 A glimpse of what to see

From its evergreen hills and sapphire lakes, to endless mountains and coastlines, Scotland's spectacular landscapes have put the country on many people’s travel lists. It is also home to the famous Loch Ness monster! Is she just a tale conjured up by those with wild imaginations, or is she real? Take a boat cruise on the lake to find out! 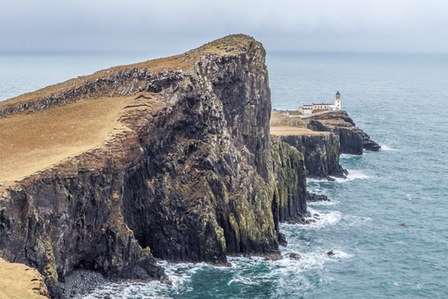 Culturally, there is much to explore. Bagpipe music can be easily found–on high streets, festivals, parades, and even at the Highland games, where you can witness unique athletic events such as the caber toss.  For the iron-stomached, have a taste of Scotland’s popular dish called haggis–the heart, liver, and lung of a sheep, encased in its stomach, served with “neeps and tatties” (turnips and potatoes). It doesn’t sound the most appealing, but it really is a culinary masterpiece! 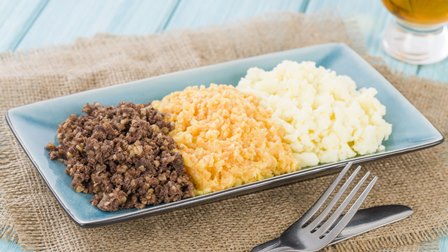 Scotland has also produced some of the greatest and well-known thespians such as Ewan McGregor, Tilda Swinton, James McAvoy, and Gerard Butler to heavyweights in the sporting world like Andy Murray and Sir Alex Ferguson, as well as scientists Alexander Fleming who discovered penicillin and Robert Brown, after whom the Brownian Motion was named (Gerakan Brown for those of you who studied Science in Bahasa Malaysia!).

Study and live in Scotland

If all that doesn’t excite you, we don’t know what will! Being one of the top destinations for international students in the world, Scotland combines the long-standing tradition of quality education, and the best of today’s technology to set its graduates apart from the rest of the world. 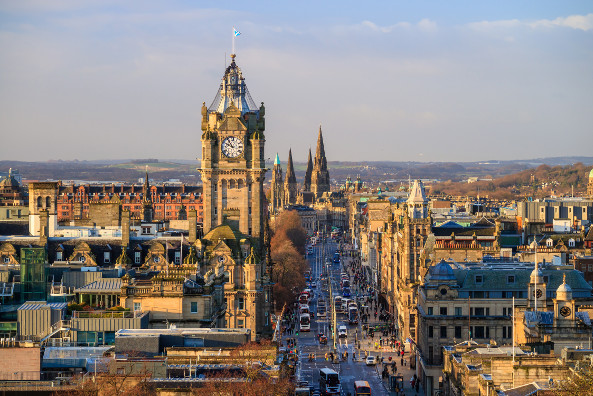 For those with a keen interest in the numbers and statistics, these schools have also produced some of the top graduates in the UK. A report published by the Higher Education Statistics Agency (HESA) states that 95.1% of graduates from Scotland’s universities in academic year 2014/15 have secured employment or further studies six months after graduation – the highest levels in the UK.

Surveys have also shown that Scotland’s graduates have better prospects in getting employed within six months of leaving university. They also command the highest average starting salary in the UK at £22,000 (RM112,000) and have the lowest level of unemployment in four years.

Time to venture out

But, don’t let us convince you. We’ll leave that to Rosea Baird, from the University of Dundee as she gives an overview of the higher education in Scotland, as well as other relevant information that shapes the student experience: culture, weather, social life, food and much more. As the senior Officer in the admission team responsible for Southeast Asia, she is the go-to person for all things Scotland! 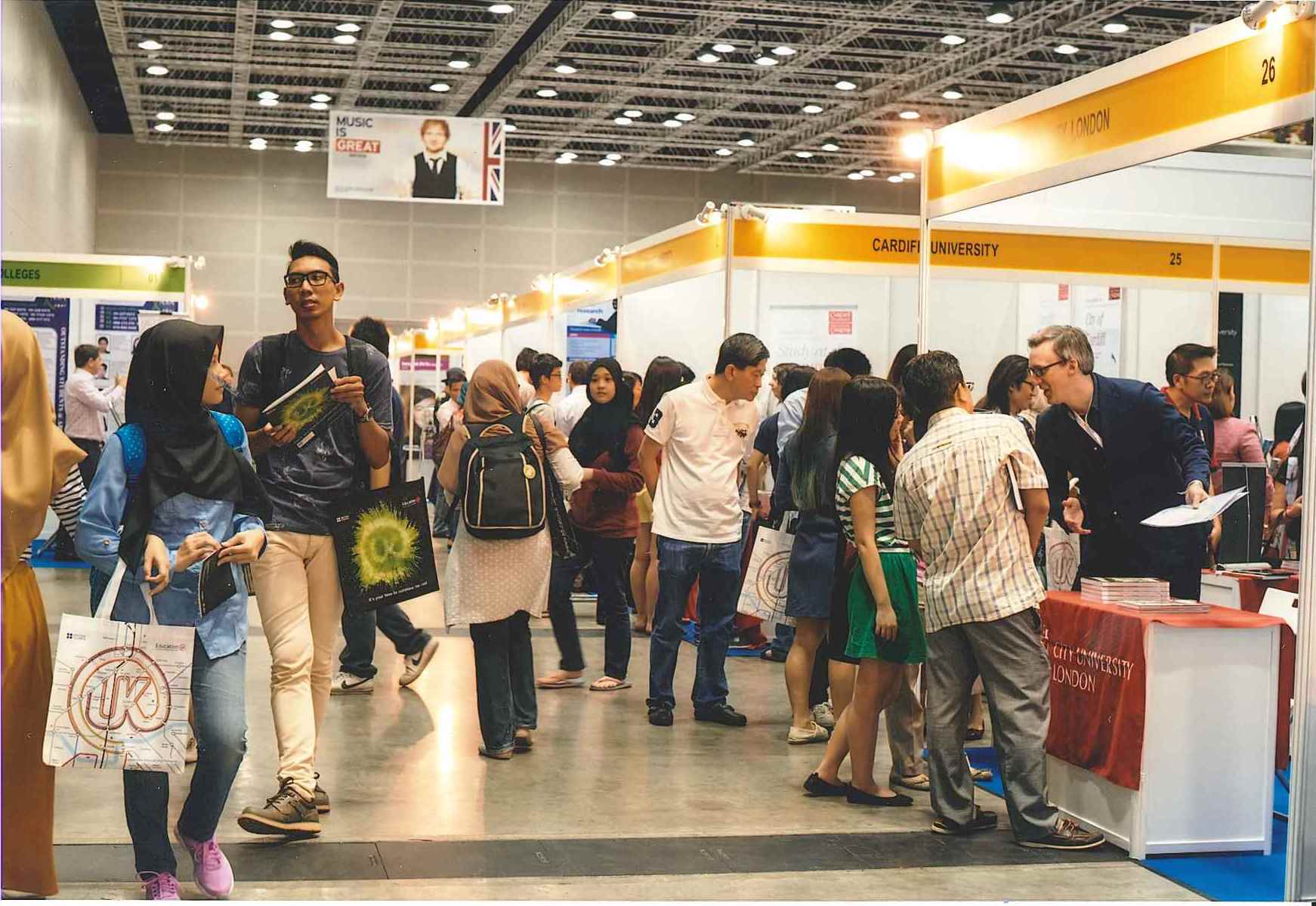 Join her FREE seminar on 5 November 2016, 1:30 pm, at the Hall 2, Kuala Lumpur Convention Centre (Seminar Room 2). Just pre-register at my.edukexhibition.org/en and to stand a chance to enter the lucky draw to win fantastic prizes, including hotel and retail vouchers.

Check out the full listing of all the events here.

To know more about Education UK 2016 Exhibition and the upcoming events, visit here.

This is your chance to get to know more about Scotland, so make sure you don’t miss this chance! 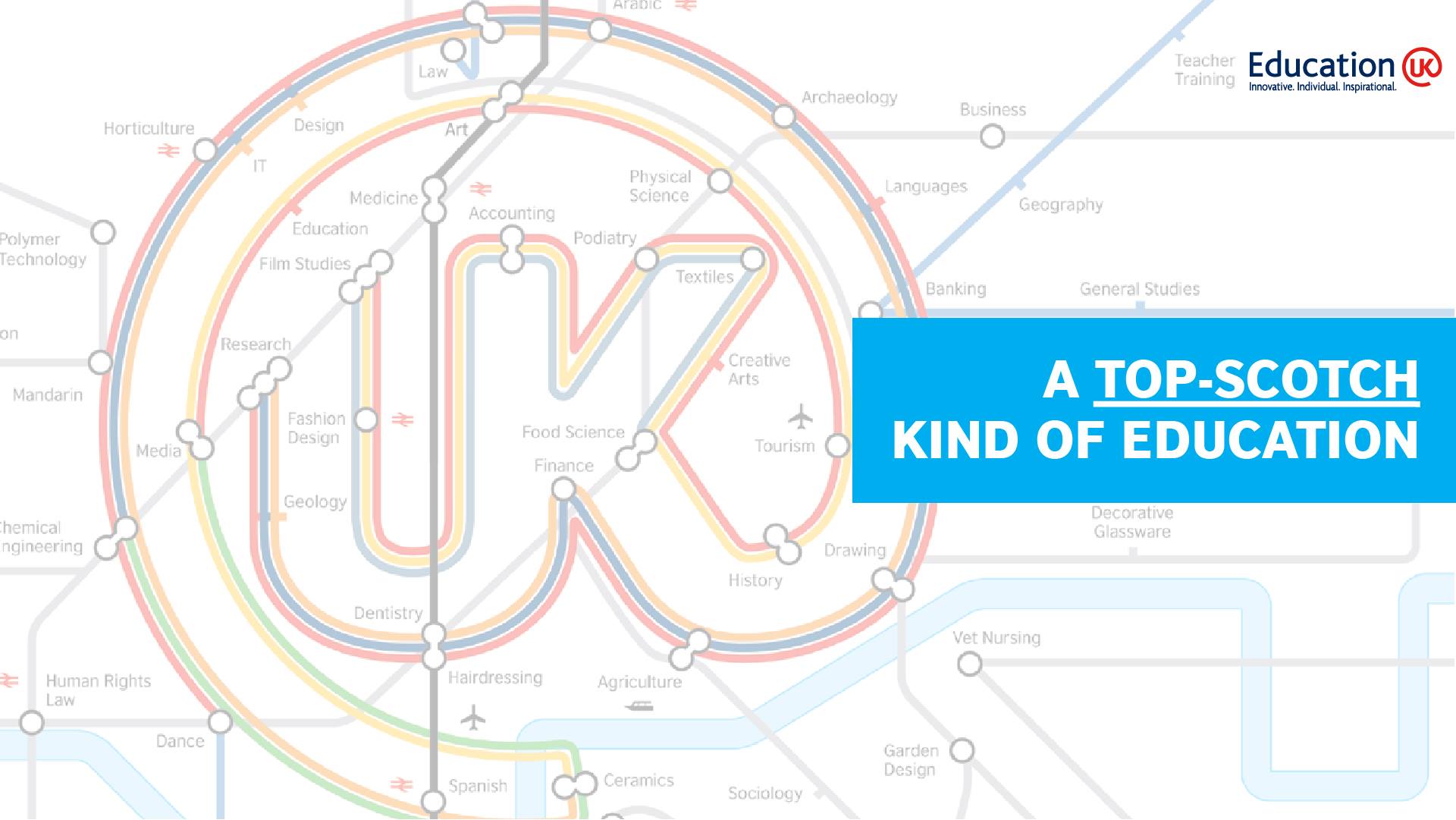 There's More to Scotland than Haggis and Kilts seminar is a part of the Education UK 2016 Exhibition, happening at the Hall 2 of Kuala Lumpur Convention Centre (KLCC), from 5 to 6 November 2016.