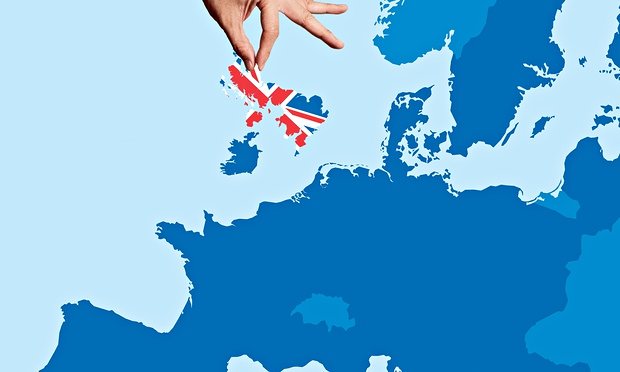 Moreover, 38 of the UK’s 48 universities in the top 400 have fallen below in this year’s rankings. Head of Research at QS Ben Sowter explained the reason behind unfortunate shift, citing it as a consequence to the Brexit decision not a few months ago, that "uncertainty over research funding, immigration rules, and the ability to hire and retain the top young talent from around the world seems to be damaging the reputation of the UK’s higher education sector."

While the UK has taken a huge blow due to the decision of the decision made in the referendum, US and Chinese universities have peaked, with Tsinghua University in China at its highest ranking yet at 24th place.

Russia and South Korea too show improvement as compared to last year, while Singapore maintains its positions from 2015’s rankings.

916 universities worldwide were taken into account for the QS Rankings results, while the methodology was based largely on research, teaching, employability and internationalisation, proving for a just and reliable ranking system. The full list of university rankings can be found here.

The top 10 universities in the world are ranked as below: 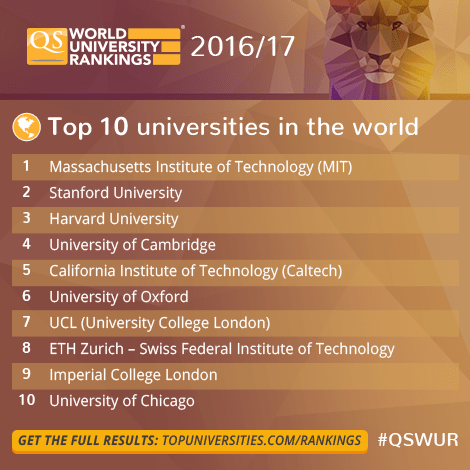