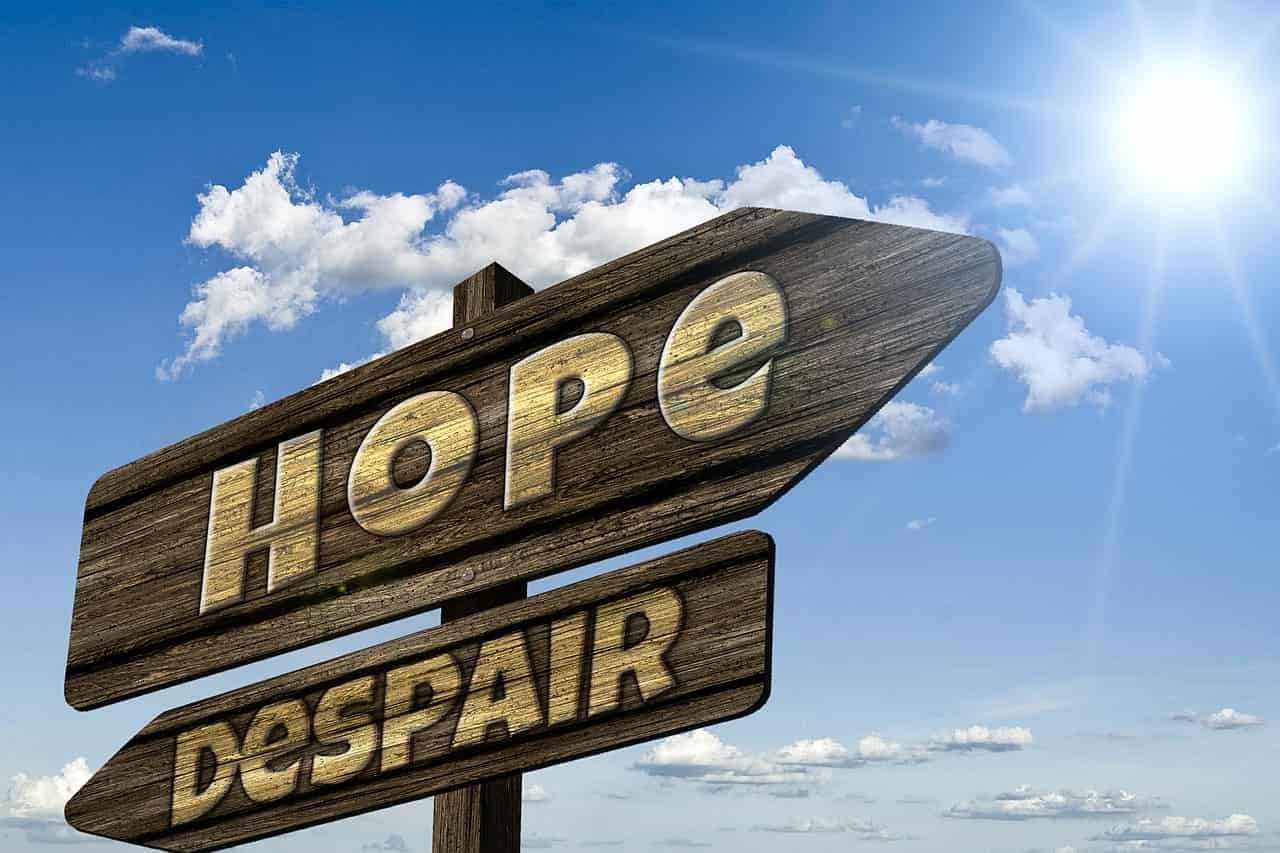 University can be one of the best, most memorable years of your life–but they can also be the worst. You’re likely living apart from your family for the first time; you have to commit to a fresh start; there’s immense pressure to do well and graduate; the concern over student debt at the end of your journey possibly crippling you. There are, essentially, countless reasons university life may be the rusty, bad side of the coin for you.

According to several studies conducted in the US and worldwide, most resulted in increasingly high statistics of deaths by suicide per year, which currently stands at a death every 40 seconds –a figure which has been predicted to decrease to every 20 seconds over the next decade. In conclusion, it is a case which urgently needs to be dealt with.

Suicide cases begin rising from the young age of 10 among children, very often due to the intensity of actions such as bullying by other children, etc. However, by the time students reach college and university level, while bullying may not be as existent of an issue, several other factors come into play around this time, where one is a mere few years away from adulthood.

While not just one factor usually leads to thoughts about suicide, several coming together at the same time may make one question the need for their existence, or their inability to deal with all aspects at the same time. This has now lead to the highest number ever recorded of students being victims of anxiety and depression, with nearly half admitting having previously had thoughts of suicide.

If you or someone close to you is suffering from depression, we have some suggestions which may be of help–because we know that telling a suicidal individual that others have it worse than them is not what you would want to hear:

With these steps, and given more time, we believe that you or whoever may be suffering from depression and thoughts of suicide, will come out stronger from it.