Good Country has recently announced the Good Country Index for 2016, including three top students countries in the top 10.

The results were based on 35 various indicators according to the country's contribution "to the common good of humanity and to the planet", in the fields of Science and Technology, Culture, International Peace and Security, World Order, Planet and Climate, Prosperity and Equality, as well as Health and Well-being.

Top student destinations in the world were included in the list: UK, Germany, and France. Meanwhile, US, the top country for international students ranked 21st.

Here are the 'goodest' five: 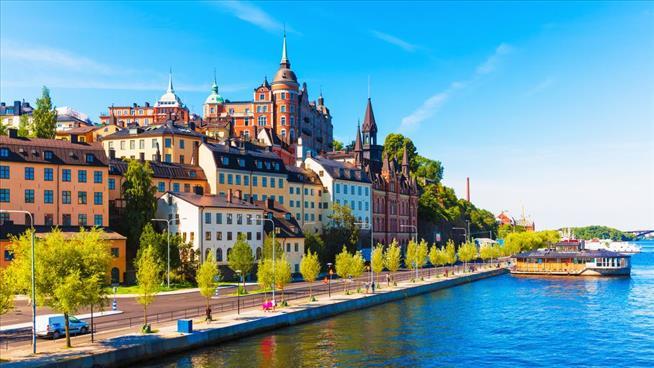 The Scandinavian nation ranked highest in Prosperity and Equality, as well as Health and Well-being (1st on both categories). 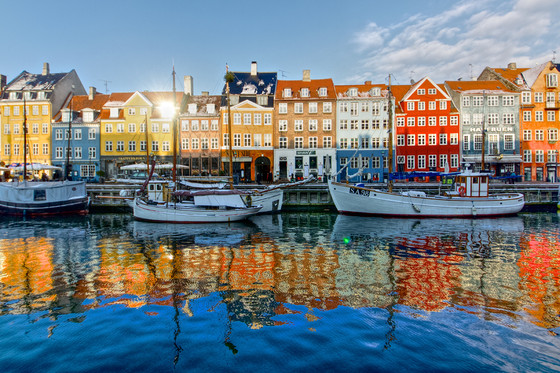 Positioned at or near the top of every global quality-of-life surveys worldwide, this nation ranked 3rd in both World Order and Prosperity and Equality. 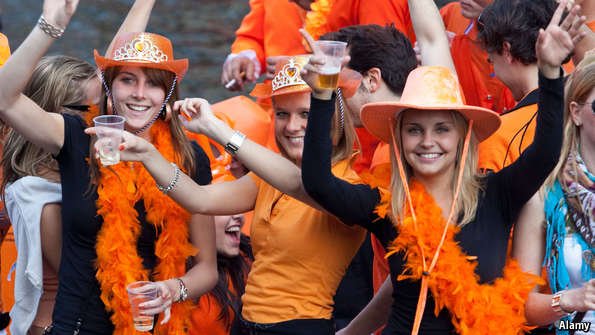 (photo from The Economist)

This country in the northwestern part of Europe ranked 4th in the World Order category. 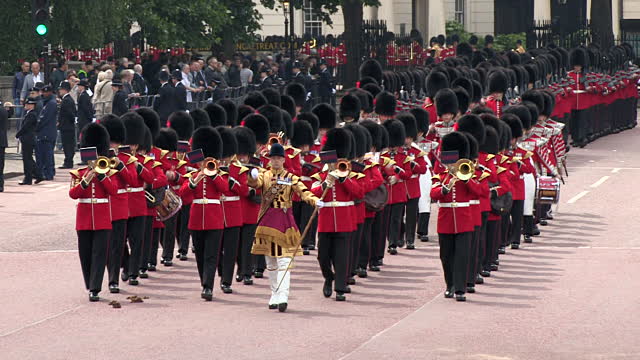 The 2nd top student destination in the world placed 1st on Science and Technology and found itself on number two for Health and Well-being. 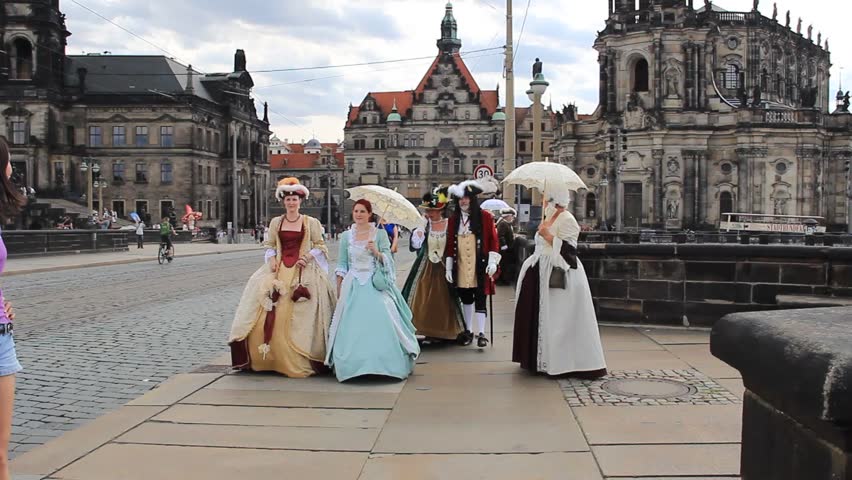 Another top destination for students, it is also among the top ones for World Order (ranked 2nd) and Culture (8th place).