Younghyun Kim’s business, Mary’s April, now two years in the running, caters to wedding and party flower arrangements, as well as consists of its own florist school. Based in Seoul, South Korea, Younghyun has come a long way from her life as a student at Writtle University College. 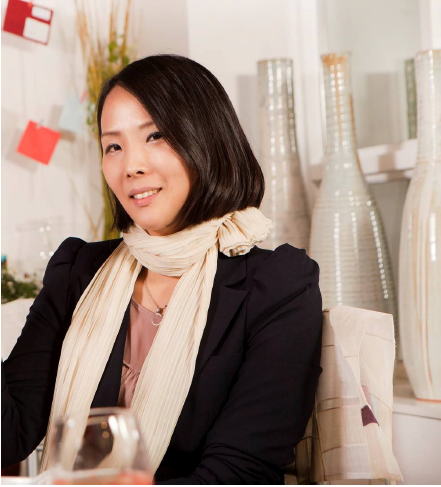 Upon her graduation from Writtle, Younghyun took part in a two-month long internship in New York City, at a wedding and event company known as Belle Fleur. It was upon her return to South Korea, and after months of a rigorous action planning that she decided to invest in herself and make her dream a reality by the name of Mary’s April. It was not easy; location and marketing, among many other factors needed to be considered, but, with her perseverance and hard work, as well as everything she had learnt at Writtle, Younghyun was successful in founding her business.

She credits much of her success to Writtle University College. Her decision to study at the institution, originally, was brought about after pursuing a few floristry courses held by private academies in South Korea. Having enjoyed her time completing the courses, Younghyun took her passion a step further, going abroad to Writtle University College in the United Kingdom to study floristry, dreaming of owning her own flower business someday. 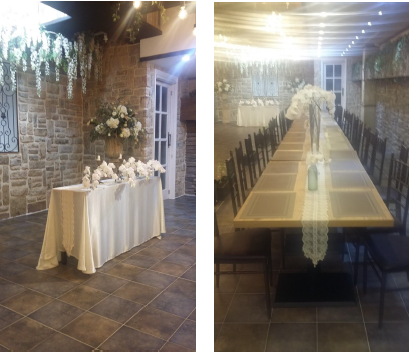 Studying at Writtle allowed Younghyun access and experience in various parts of the florist industry, working and freelancing for companies such as Robbie Hony, Moyses Stevens, and Flower Power. Through these, she managed to pick up several essential business skills, including costing, product development and customer service. Moreover, her degree enabled her to take part in competitions in which Younghyun thrived, forming unforgettable memories and professional achievements. One such instant, Younghyun recalls, was the RHS Chelsea Flower Show in 2012, where she won silver in an attempt to create a chandelier to be hung at the Queen’s Diamond Jubilee dinner. Her time off from Writtle during vacations also facilitated her to participate in events in various countries around the world, such as Germany, Abu Dhabi, Venice and the Netherlands. Suffice to say, Younghyun’s time at Writtle was nothing less than rewarding and memorable.

Presentation skills which she was taught during her degree have now made it easier for her to make pitches for clients’ events, while the very foundation in building her floristry business and school from the ground up go back to Writtle University College as well. Younghyun Kim is not only reminiscent of all that she gained due to Writtle, but of her time there too; of the Summer ball, morning walks on the wide, green campus, as well as a typical English breakfast at the café.

Writtle University College can too give a boost to your dream career and passions. Enrol in one of several Floristry, Landscape Architecture or Garden Design degrees at Writtle, now! Find out more about Writtle’s courses here.

Have a live chat with a Writtle representative: