19 April 2016 - According to the recent survey conducted by UCAM, majority of the students from the 2015 MBA found employment within one month of graduation. 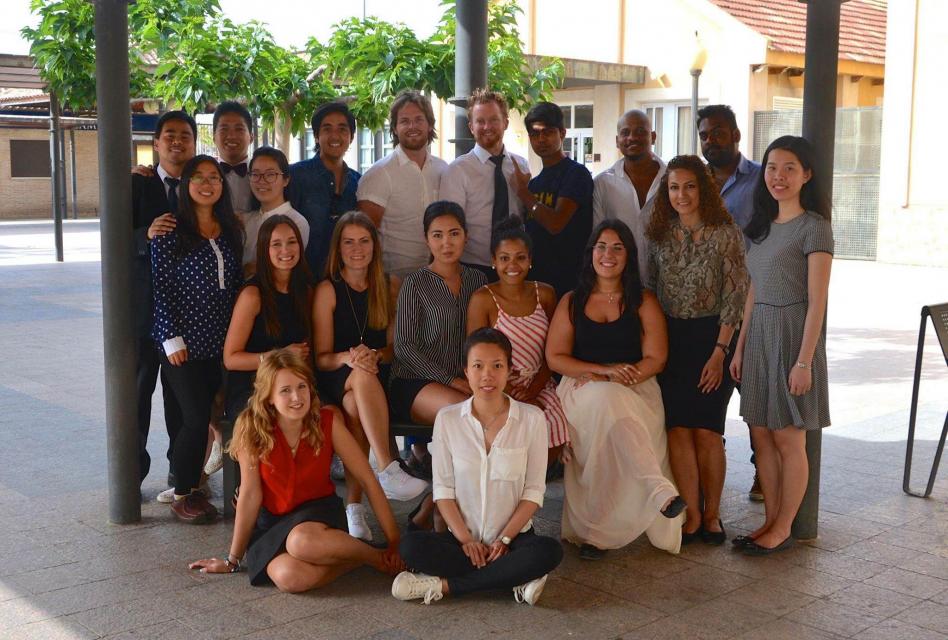 Students from a variety of different nationalities including India, Norway, China, Italy, Iran, and Vietnam  found employment in  industries such as marketing, logistics, insurance, finance and  consulting. According to Arun Prasanth Krishna, an Indian student “thanks to this program and instruction  from the wonderful professors, students were  taught various subjects which give a diverse knowledge to help them apply for jobs". He also indicates that specific knowledge about finance was  really useful for him to get employment and work for a Spanish logistics company.

Below is a breakdown of the starting average salary of the 2015 graduating class. With more that 22% of the students receiving more than 36,000 Euros after graduation and 11% making more than 24,000 Euros, the UCAM MBA continues to prove its value. Of these students, two out of three acquired the title of supervisor or manager within one month of graduation.

Above all, students feel totally satisfied with the MBA program at  UCAM, with nearly 70% students rated ‘great’ because of a dynamic environment, diverse student body and the kind support from both professors and classmates.