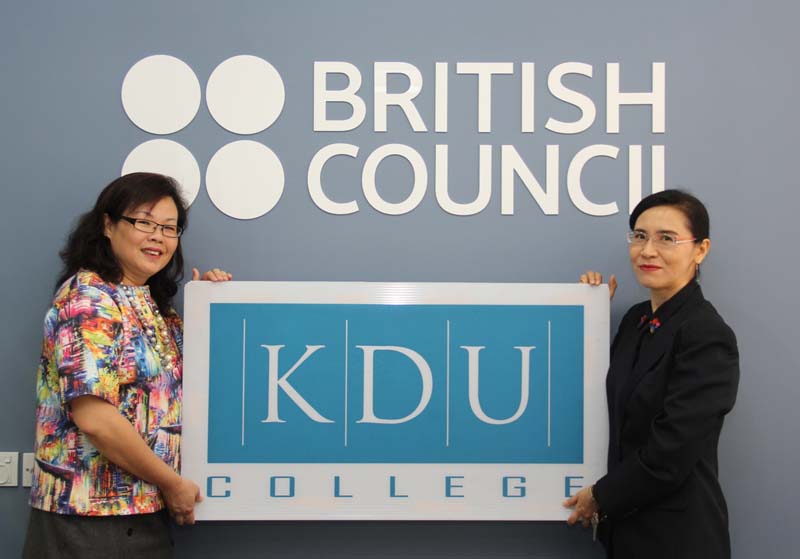 This collaboration will enable KDU College to conduct the IELTS examinations at its campus and make KDU College a one-stop tertiary education centre. By becoming a partner of the British Council Teaching Centre, it will open up access to worldwide networks, expertise in international learning and cultural programmes which will benefit KDU students. 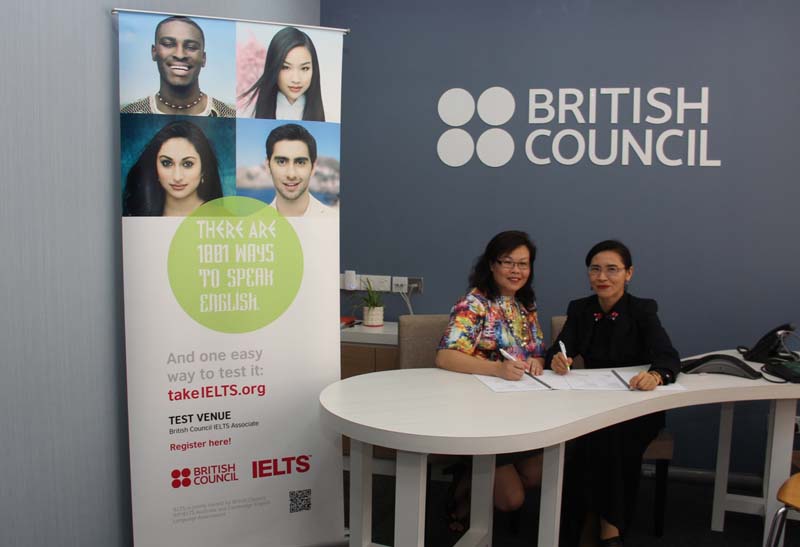 Commenting on this partnership, Dr Chong said, “KDU places great importance on good quality, high value education and IELTS is undoubtedly the world's leading test of English for higher education and employment.  We envision this partnership with the British Council will enhance the learning experiences as well as improve the command of English Language of KDU students.

“It will also provide a platform for them to learn with English native-speakers through different joint activities which are already in the pipeline, include guest lecturers from British Council to co-lecture some of the courses at KDU College,” she added.

Dr Chong also pointed out a survey by JobStreet in 2013 reported that 55% of Malaysia senior managers identified poor command of the English language as the main reason for unemployment among fresh graduates. Recently, the Malaysian government has also announced that that a pass in English would be made a compulsory requirement to graduate from public universities. “With this collaboration with British Council, KDU College is enhancing its role as a quality tertiary education provider to better prepare its graduates to engage in the working world.” 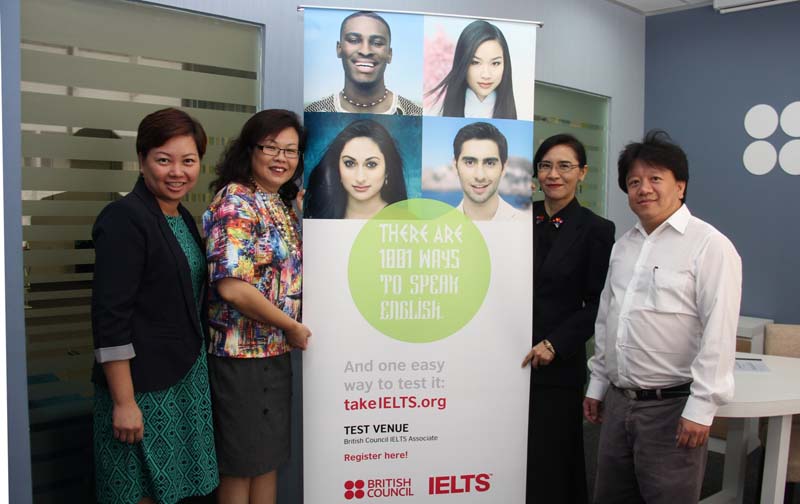 IELTS is widely accepted in the Commonwealth countries as a standardised assessment of English language proficiency for non-native speakers of the language. It is the world’s most popular English language test for higher-education institution and global migration, with over two million IELTS tests taken in the last year. The British Council offers IELTS tests and preparation courses in its centres throughout the world.